WHAT ARE THE SAFEST AREAS IN LONDON?

5 Safest Areas in London to Live In

Is Camden safe? Is Brixton safe? Is Peckham safe? Is London safe? These are common questions that guests have when deciding on where to stay in London. However, not to worry! Whether you are someone who comes from abroad and is looking to study/work in London or whether you already live in the UK and are looking to relocate to London, we are here to finally answer these questions and help you make an informed decision for when you move. Below is a countdown list of the top 5 safest towns/boroughs in London. 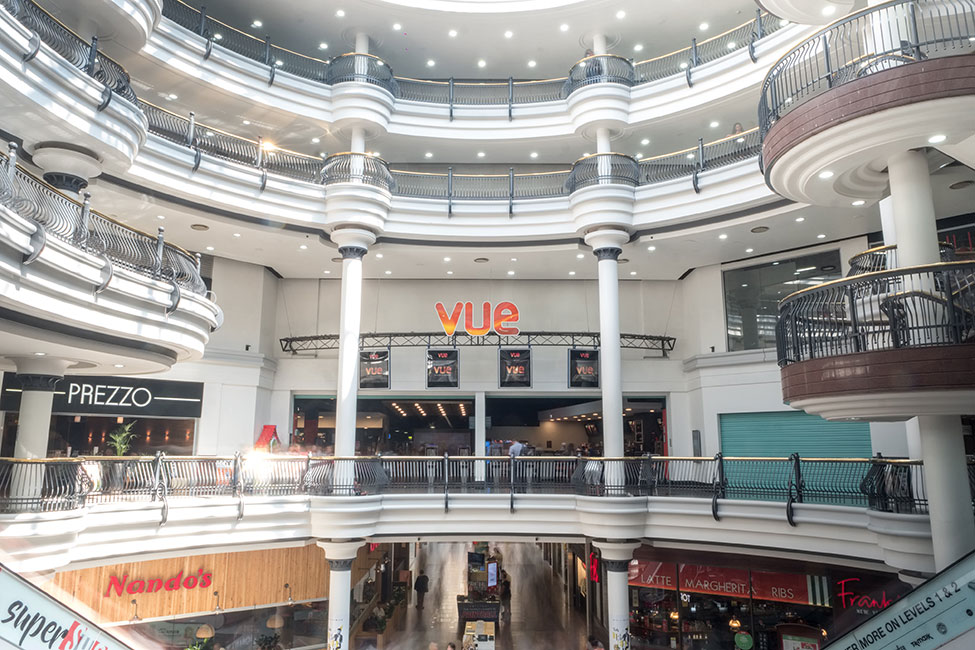 Harrow is located in north-west London, and consists of areas such as Stanmore, Pinner, Hatch End and many more beautiful areas. Harrow-on-the-Hill has eight conservation areas, one of which is Gregorian Architecture. Situated in the heart of Harrow is Harrow shopping centre where locals take a trip down to shop for clothes, groceries, dine, or just to watch movies at the Vue cinema.
Crime Rate: 63 crimes per 1000 citizens 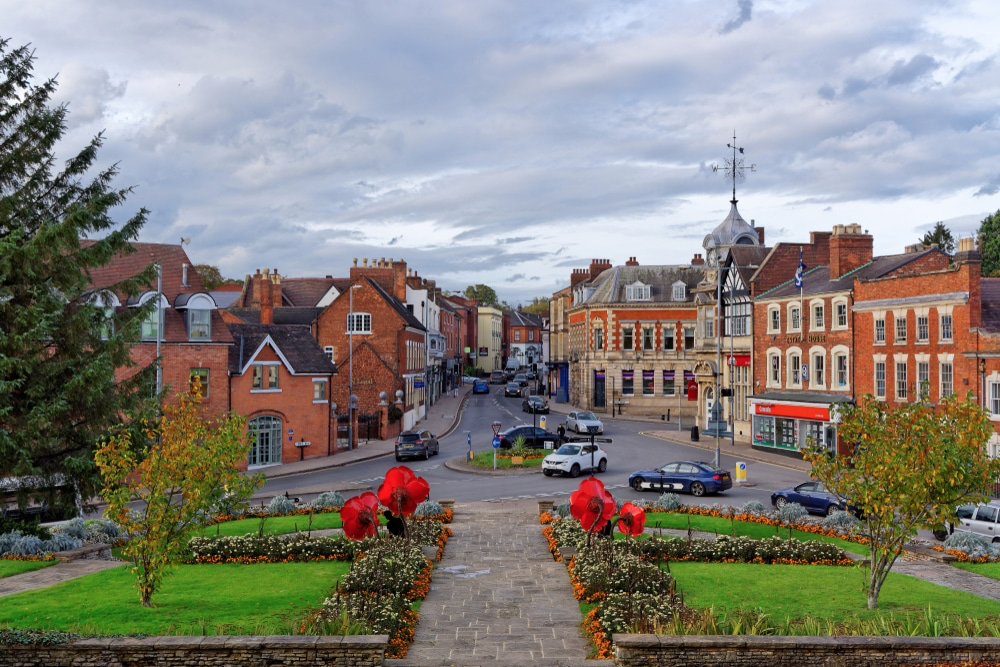 Sutton is located in south-west London, and is famous for its small district centres, many of them retaining a ‘village’ atmosphere not seen in central London. Sutton has 1,500 acres of open space and the largest regional park outside of London, making it perfect for chilling days out and for picnics with friends. Sutton also has several works of public art, and is home to the 6th most important shopping area in London.
Crime Rate: 57 crimes per 1000 citizens 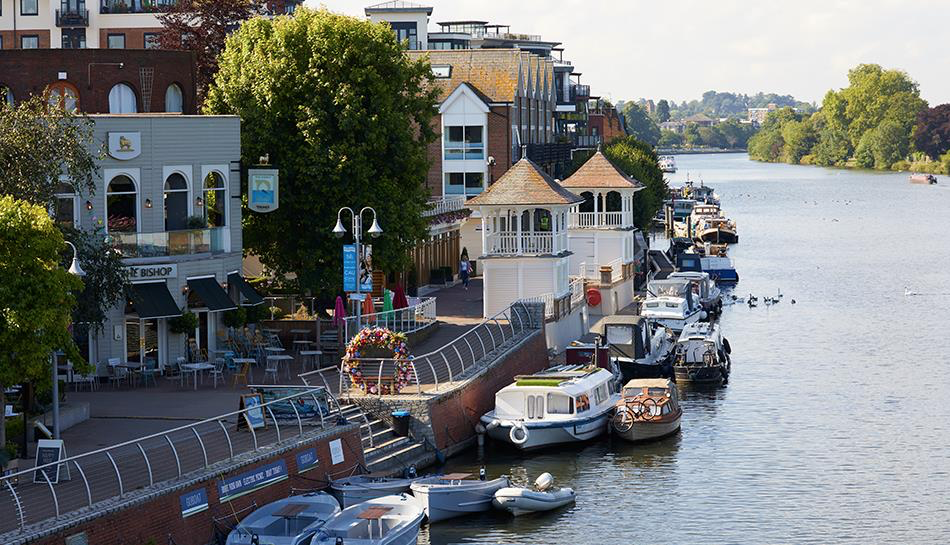 Kingston-upon-Thames is located in south-west London, and is the oldest of the four Royal Boroughs in England. It is home to many restaurants, shops, and other attractions such as Richmond Park, Coronation Stone, Chessington World of Adventures theme park, Rose Theatre, and many more. As the name states, it is situated on the River Thames.

Bexley is located in south-east London, and has lots of green space including Danson Park and Foots Cray Meadows. It is also home to the National Trust’s Red House (open Wednesday - Sunday, 11am-5pm) - a significant Arts and Crafts building designed by architects William Morris and Philip Webb. In 2016, Bexley was also named London’s happiest borough. 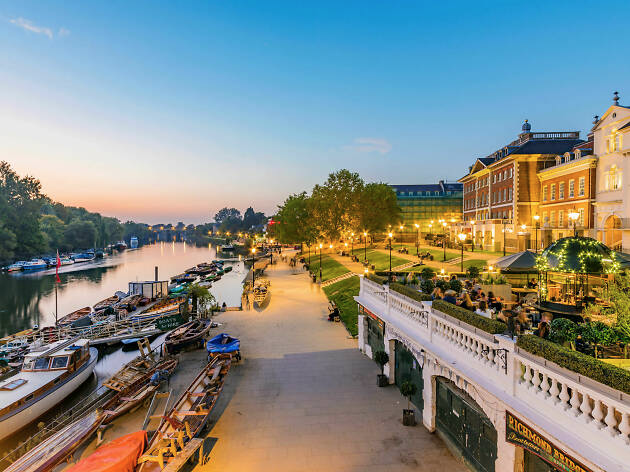 The borough of Richmond-upon-Thames is located in south-west London, one of the capital’s most wonderful areas. It is home to the National Physical Laboratory, Hampton Court Palace, Kew Gardens (tourist attraction for botanical enthusiasts and families) and Twickenham Stadium. Richmond is an affluent residential bordering the River Thames. It is also home to Richmond Park, a popular picnic spot, where you can also spot herds of deer roaming.

For further enquiries or questions relating to homestay in London, please contact us to speak to our friendly staff who will be able to answer all your questions, or visit our home page.